Grease the wheels of justice

(Mains GS 2 : Structure, organization and functioning of the Executive and the Judiciary) 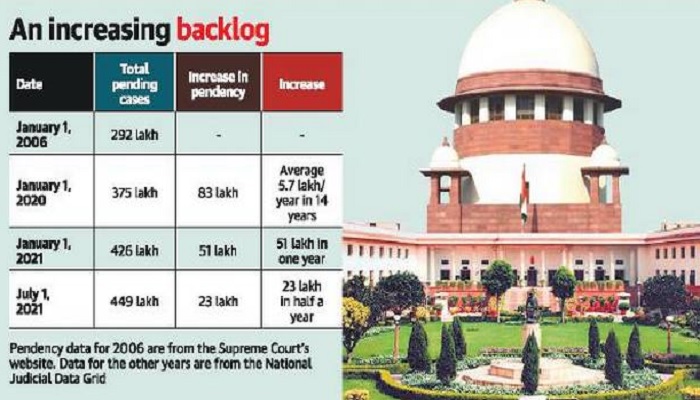