Context: Despite Covid-19 restrictions and the risk of animal to human disease transmission, illegal wildlife trade on social media networks has continued, with wild animals sometimes sold as “lockdown pets”. 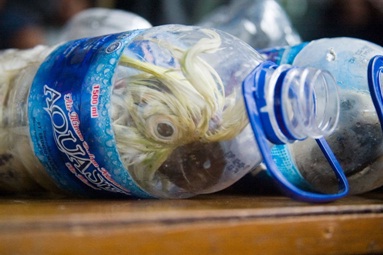 Evidence: Examining advertisements on Facebook in Brazil and Indonesia, the researchers found thousands of posts advertising wild animals, with a potential audience of over 200,000 people. 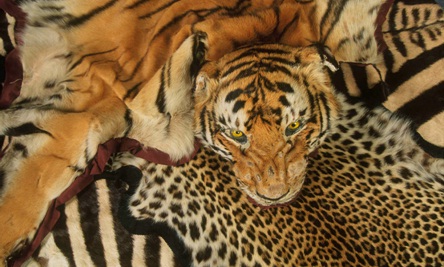 The university release quoted study of a co-author saying that We anticipated that we would see many posts mentioning Covid-19 regarding the potential dangers of wildlife trade or using it as a reason for a temporary cessation of sales. Instead, advertisements mentioning Covid-19 often stimulated wildlife trade, suggesting the pandemic was a great time to buy an exotic pet for companionship, for example.

The researchers also found that no traders or consumers discussed the role of wildlife trade in spreading diseases, the release said. Instead, discounts were given, and home delivery services were provided.

The release quoted another co-author said that Clandestine markets often expand to supply the demand that still exists and, in that case, not only does wildlife trade continue, monitoring it becomes nearly impossible.

The paper, which focuses on Brazil and Indonesia, is titled ‘Online trade in wildlife and the lack of response to COVID-19’. It has been published in the Journal of Environmental Research.

Question for Prelims : Which one of the following best describes the term “lockdown pets” sometimes seen in news?

Question for Mains : Despite Covid-19 restrictions and the risk of animal to human disease transmission, illegal wildlife trade on social media networks has continued. Suggest the measures to control this menace.