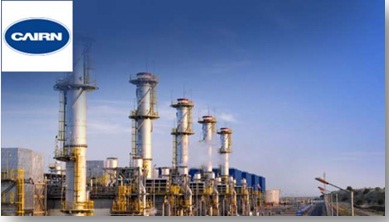 India has been ordered to return up to $1.4 billion to Cairn Energy PLC of the U.K. after an international arbitration overturned tax demanded retrospectively — an award the government indicated it may challenge.

Will consider all options: India

Mains Question : India had so far not appealed against the arbitration loss in the Vodafone case and the Cairn Arbitration Award may hasten a decision on it. Explain.