The challenge of skilling India 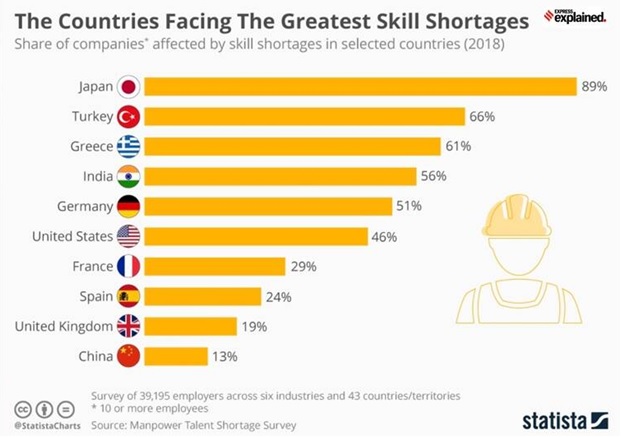 This is just one side of the problem.

The lack of skill:

The scale of the skilling challenge India facing:

India needs to be prosperous fast: